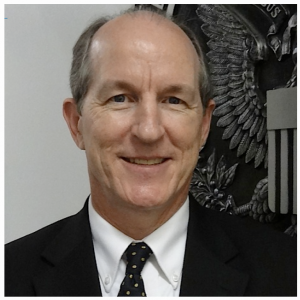 Norman Meyer is a court administration expert after a 38 year career as a trial court administrator in the state and federal U.S. courts. Mr. Meyer has written and spoken widely on judicial administration in the United States and abroad, and is currently writing a court management blog as a member of the Court Leader Group.

He is a member of the Advisory Council of the International Association for Court Administration (having previously served as Vice President for the North American region for five years), an Associate of the Justice Speakers Institute, a Past President and recipient of the Award of Merit of the National Association for Court Management, and has served on the Board of Directors of the National Center for State Courts.

He has experience working with many foreign judiciaries, especially in the Russian Federation, Serbia, Ukraine, Moldova, and Albania. He received his M.S. in Judicial Administration from the University of Denver Sturm College of Law in 1979, and a B.A. in political science and Russian studies from the University of New Mexico, graduating in 1977.